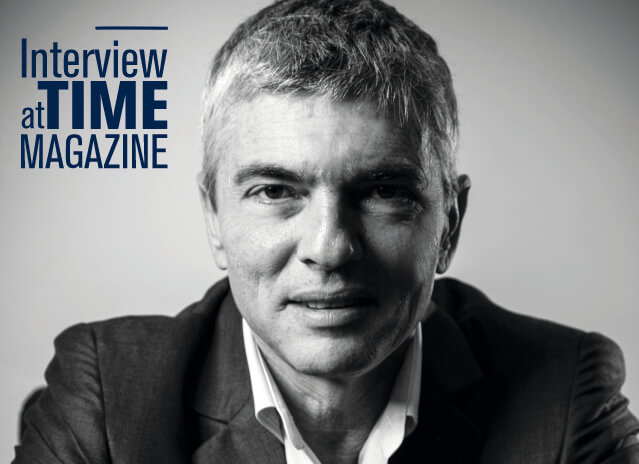 The Interview of Kyriakos Sarantis, CEO of Sarantis Group, at TIME Magazine, in March 2020.
The Group’s CEO explained how the company has evolved from a local distributor into a multinational consumer products company boasting a continuously expanding geographical footprint and leading brands, at TIME Magazine.
SEE MORE

The Board of Directors has established a three-member Remuneration Committee consisting of non-executive and independent members. An independent and non-executive member of the BoD has been appointed as Chairman of the Committee.

The duties of the Remuneration Committee consist of the control, the review and the update on periodical basis of the procedures and conditions governing the remuneration fees, on both company and group level, so that these are always aligned with the corporate objectives and the regulatory framework in effect.

Our Mission and Values

Our mission is to uplift the mood of consumers, with beautiful simplicity that makes everyday life better, by being always nearby, working closely with our stakeholders to create value sustainably.